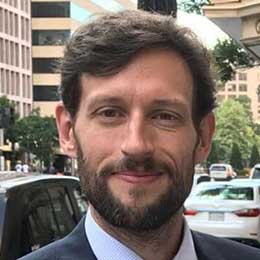 ABOUT JASON CROSBY, ATTORNEY AT LAW

Jason Crosby contributes over ten years of corporate and legal experience, having advised large and small firms in a wide range of fields from construction, to government contracting, to startup companies in highly regulated industries. He has also worked in the U.S. State Department in counterinsurgency and stabilization operations in Iraq and Afghanistan. Jason holds a certification in information privacy law from the IAPP, and an LLM in law and economics from the University of Bologna.