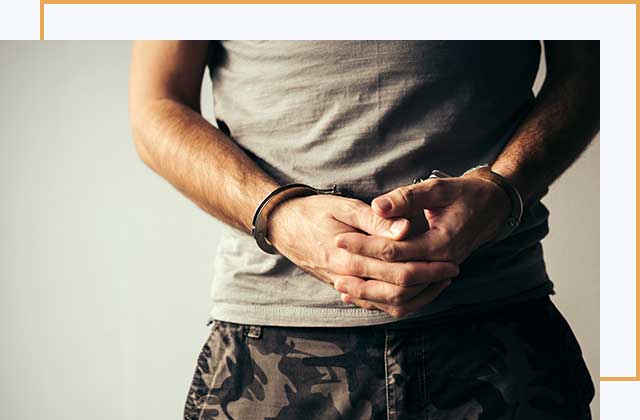 For non-permanent residents, the requirements are: 1) Continuous physical presence in US for 10 years; 2) good moral character; 3) exceptional and extremely unusual hardship to alien spouse, parent, or child, who is a citizen of US or an alien lawfully admitted for permanent residence.

Withholding of Removal. Is a special type of order issued by an immigration judge to a person who demonstrates more than a 50% chance that they will be persecuted in their home country on account of their race, religion, nationality, membership in a particular social group, or political opinion.

Only an immigration judge hearing a case for someone in removal proceedings can grant withholding of removal.

Our Services are Efficient and cost-efficient

We provide our clients the support they need to get through the complex legal system in an efficient and cost-efficient manner so that they can focus on the other areas of their lives. We take a personal and attentive approach to resolving your case fast.

GET A FREE/NO OBLIGATION CASE EVALUATION by filling out our short web form or calling our toll-free number: (888) 222-0205.
Contact Us for a Free Case Evaluation
Thank you! Your submission has been received!
Oops! Something went wrong while submitting the form.
OFFICE LOCATION