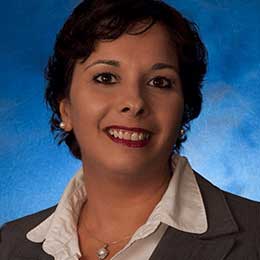 ABOUT CHRISTINE FONTANA, ATTORNEY AT LAW

K. Christine Fontana is an attorney who is currently admitted to practicing law in the state of Alabama and in the United States District Court for the Northern and Southern Districts of Alabama. She currently handles the Firm’s Alabama cases. She has been practicing law and a civil litigator for nearly 5 years. In the past 4 years, she has specifically focused on different aspects of Consumer Law and Protection. Ms. Fontana started her career as a military and civilian police officer. She holds a Bachelor of Science for Business Management with Honors from Faulkner University. She graduated Cum Laude from Birmingham School of Law with a Doctor of Jurisprudence and is a law professor in the area of Legal Research and Writing. She plans to earn an LLM and get licensed for other states in the near future. She has been admitted to practice in Alabama since September 2013. Ms. Fontana founded The Fontana Law Firm, LLC located in Montevallo, AL.