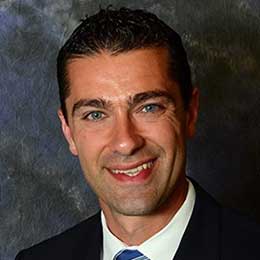 Mr. Garibian is fluent in Armenian and proficient in Russian and French. He serves in many leadership roles on the local, national and international level in the Armenian Church, including the Diocesan Council of the Eastern Diocese of the Armenian Church. He regularly speaks throughout the country regarding human rights issues in the Middle East.